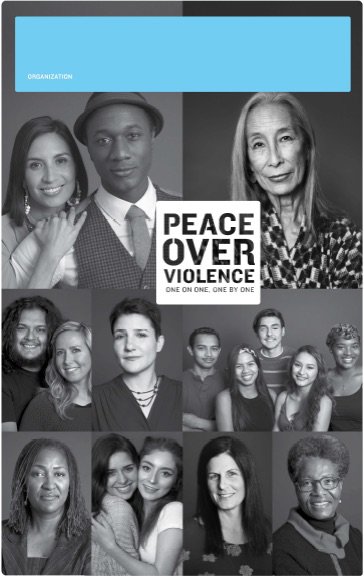 Overview of Peace Over Violence programs 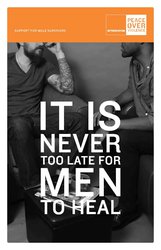 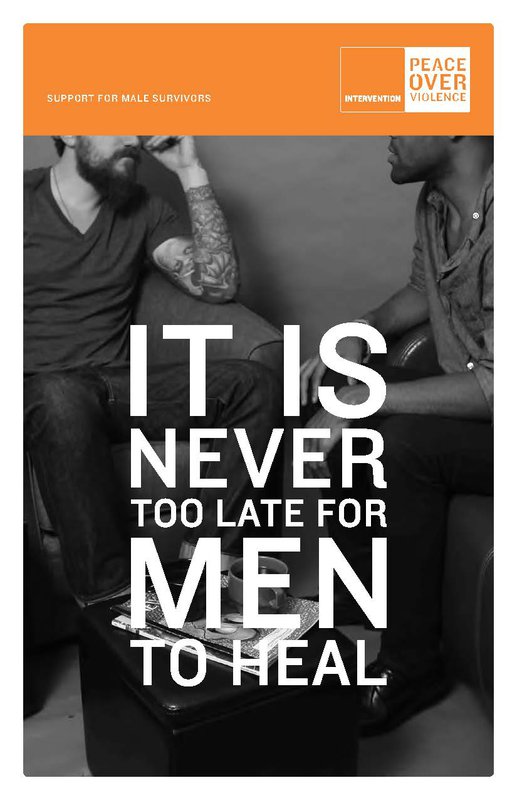 POV works with men and boys to question the societal pressures that contribute to a definition of masculinity that emphasizes anger, stoicism, and violence and instead redefine it to value respect, empathy, and collaboration. Young men who participate in our programs serve as ambassadors in their schools and communities to engage other men to join them in their efforts.

POV's Adults Molested as Children (AMAC) group is a psycho-educational and experiential support group for male survivors recovering from sexual abuse, assault, and unwanted/inappropriate sexual encounters that occurred during childhood and adolescence. The primary goal of this group is to increase clients' understanding of how childhood sexual violence and trauma impacts their masculinity, male identity, sexuality, and relationships.

This is another organization that offers free services to men who have experienced sexual abuse or assault. Some of their services include a 24/7 online chat for help, online support groups, common questions, testimonials, and trainings or webinars. Click here to access their website.

Visit peaceoverviolence.org/volunteer for more information on how you can get involved. 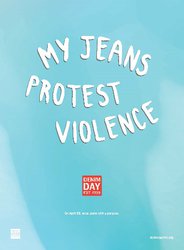 The Denim Day story begins in Italy in 1992, when an 18-year old girl was raped by the 45-year old driving instructor who was taking her to her very first driving lesson. He took her to an isolated road, pulled her out of the car, removed her jeans and forcefully raped her.

She reported the rape and the perpetrator was arrested and prosecuted. He was then convicted of rape and sentenced to jail. Years later, he appealed the conviction claiming that they had consensual sex. The Italian Supreme Court overturned the conviction and the perpetrator was released. A statement from the Court argued that because the victim was wearing very tight jeans, she had to help him remove them, and by removing the jeans it was not rape but consensual sex. This became known throughout Italy as the "jeans alibi."

Enraged by the verdict, the women in the Italian Parliament launched a protest wearing jeans on the steps of the Supreme Court. This protest was picked up by international media which inspired the California Senate and Assembly to do the same on the steps of the Capitol in Sacramento. Patti Occhiuzzo Giggans, Executive Director of Peace Over Violence, saw this in the media and thought everyone should be wearing jeans to protest all of the myths about why women and girls are raped. Denim Day in LA was born. The first Denim Day in LA event was held in April of 1999 and has continued annually since.

For the past 21 years, Peace Over Violence has run an inspiring and powerful opportunity to practice solidarity and support survivors by renewing our commitment to exposing harmful behaviors and attitudes surrounding sexual violence. Denim Day is a campaign on a Wednesday in April in honor of Sexual Assault Awareness Month. #denimday